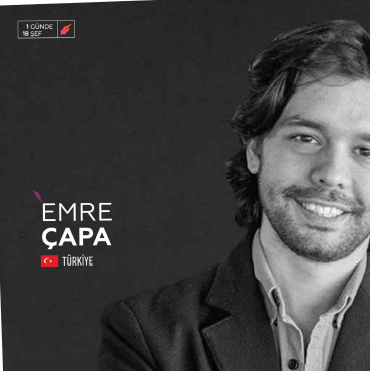 Born on February 18, 1984 in Istanbul, Emre Çapa is a fourth-generation member of the Çapa family, whose members Ahmet, Celal and Izzet have been involved for years in the food & beverage industry. Çapa trained in the culinary arts at Johnson & Wales, Rhode Island, USA. He worked for a number of restaurants, including Apicius, a Michelin-starred restaurant in Paris. Upon his return to Turkey, he opened the first restaurant at the W Hotel, Minyon. In 2013, he introduced 'Duble Meze' to the food & beverage industry on the terrace of the Donizetti hotel in the Pera district. He opened the second branch of the same restaurant in Karaköy, in 2018. 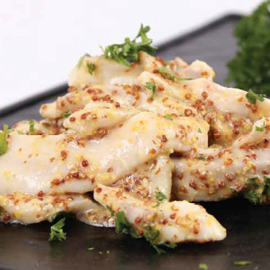